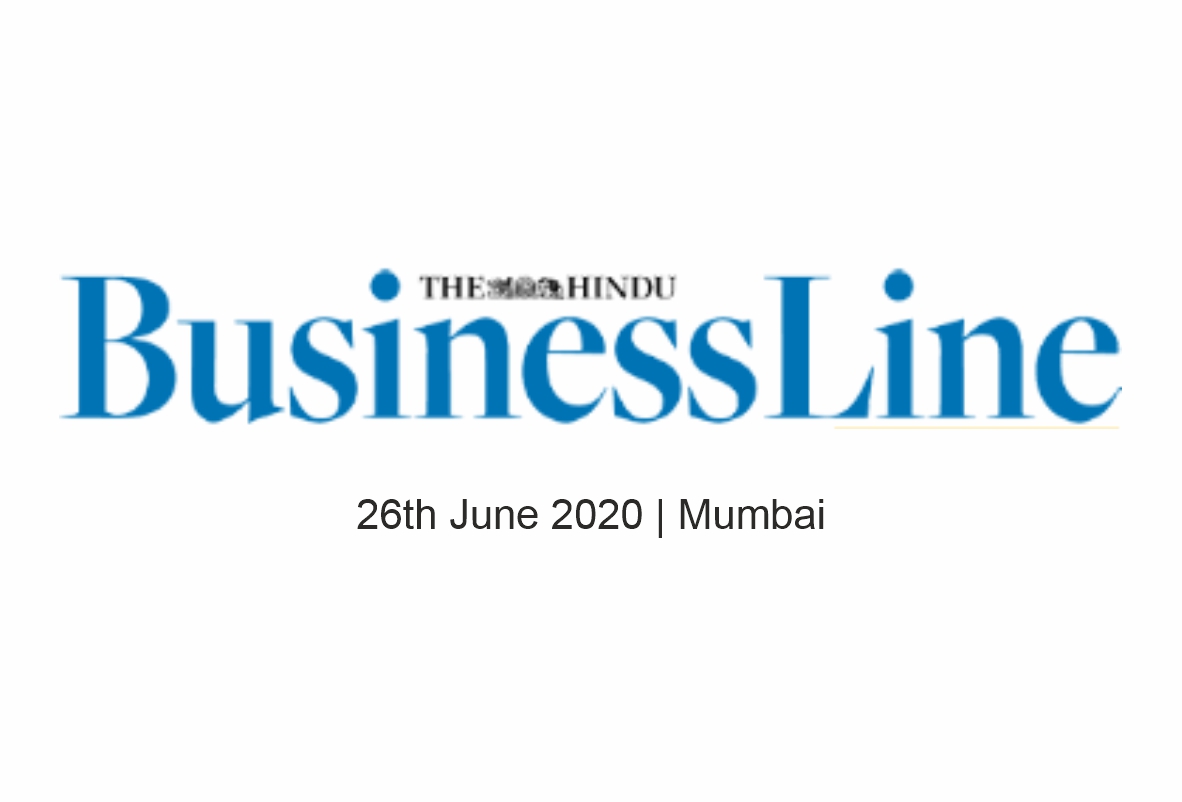 The Maharashtra Government at a cabinet meeting has decided to set up a special cell in the Maharashtra Industrial Development Corporation (MIDC), which will provide financial, administrative and legal advice to those sick SME companies, who face difficulties in approaching NCLT for resolving outstanding issues.

The cabinet has also approved an Investment Coordination Officer for the state, who will help in attracting foreign direct investment in the industry and promoting domestic investment in the state. The officer will act as a liaison and coordinating officer with various entrepreneurs, advisers, trade and commerce associations and High Commissioners.

Industries Secretary of Maharashtra Government, B Venugopal Reddy told Business Line the special cell will help those units who lack the wherewithal to approach the NCLT. MIDC will do the hand holding for such companies. The State Government is also in talks with assets reconstruction companies who could look at such stressed assets. However, he also clarified that the State Government will not take over such assets, it will only facilitate the assets reconstruction process.

However, the SME Chamber of India believes there is a need for a better action plan from the State Governments in helping such sick units. More clarity on what will happen to the land on, which the sick units are standing today.

President of the chamber, Chandrakant Salunkhe told BusinessLine that there is no clarification from the State Government about in what way it will help the units. Multiple issues are faced by sick units but whether MIDC will focus in terms of land, labour issues, legal or financing issues are not known. The Maharashtra Government should be more proactive in growing the SME sector, which can provide jobs rather than helping with the winding-up process of sick units, he said.